In collaboration with Joy, a project created by Morgan Courtois and Marie-Laure Lapeyrère 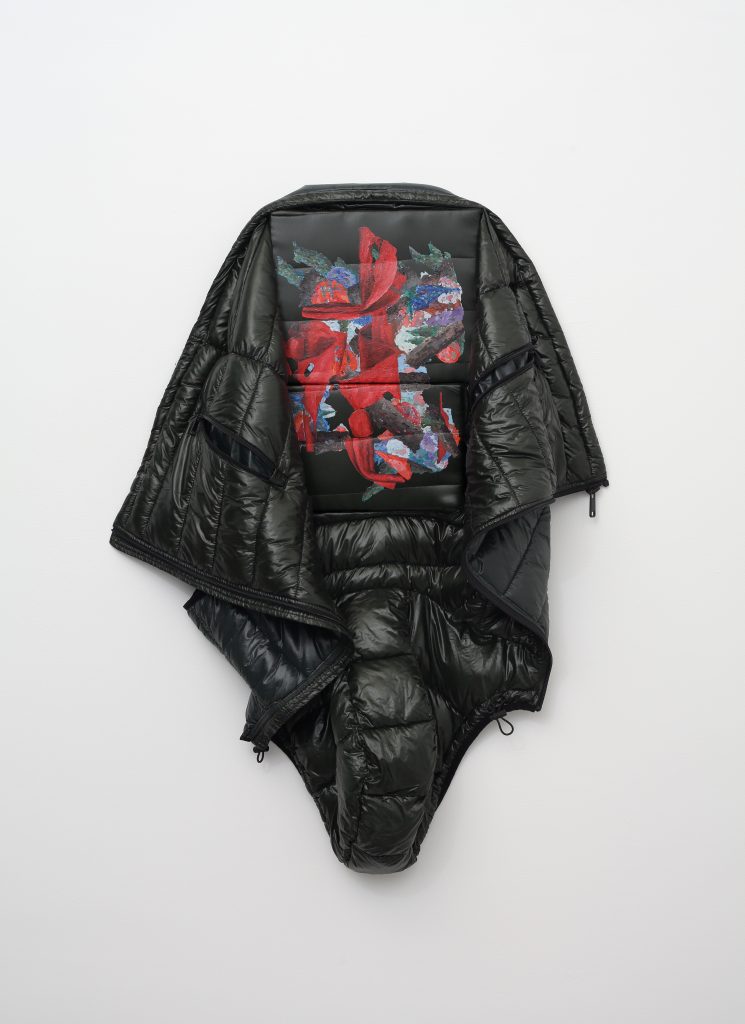 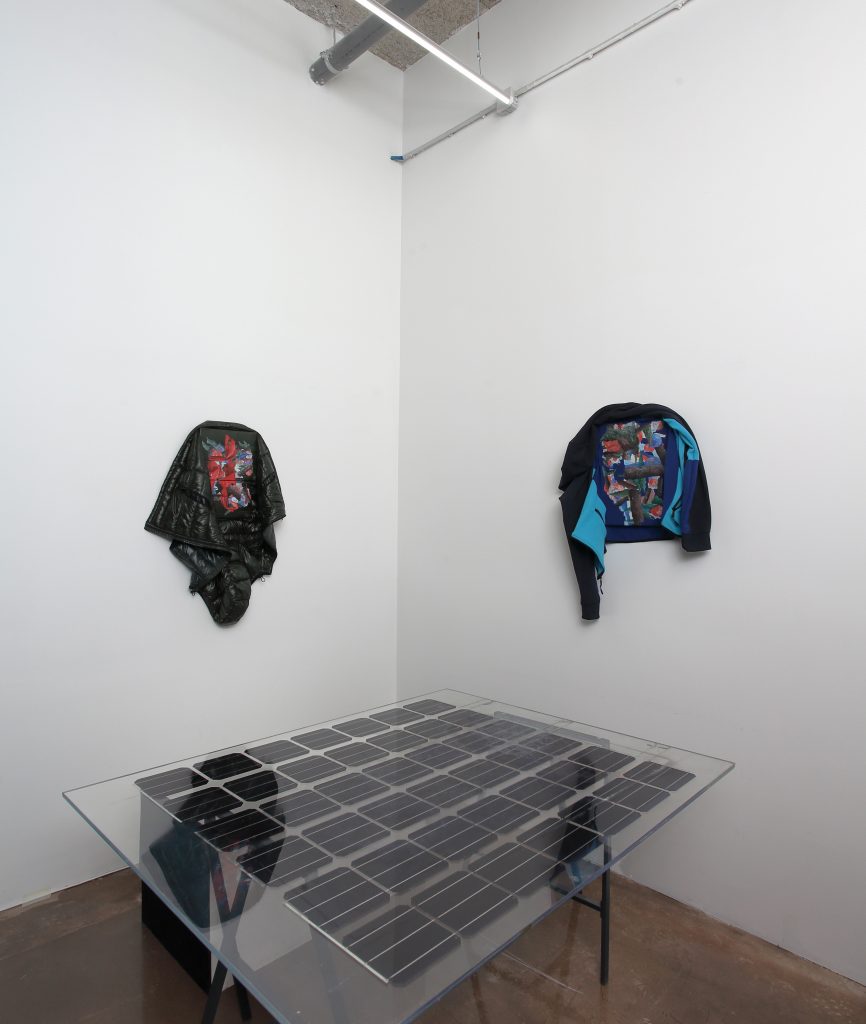 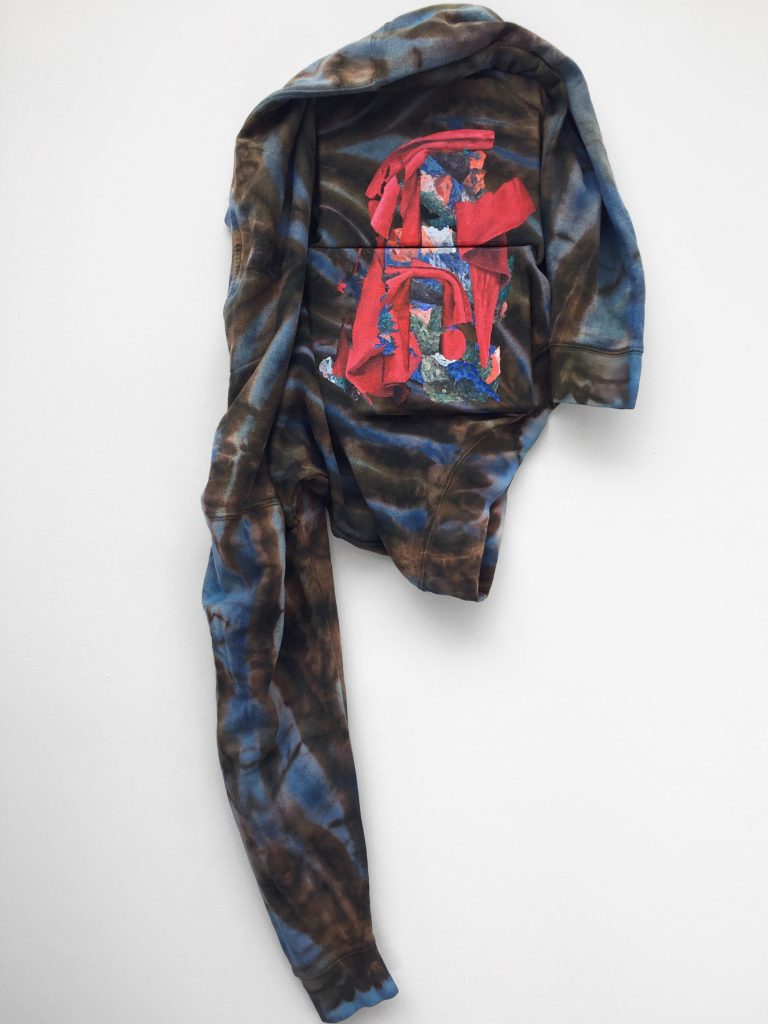 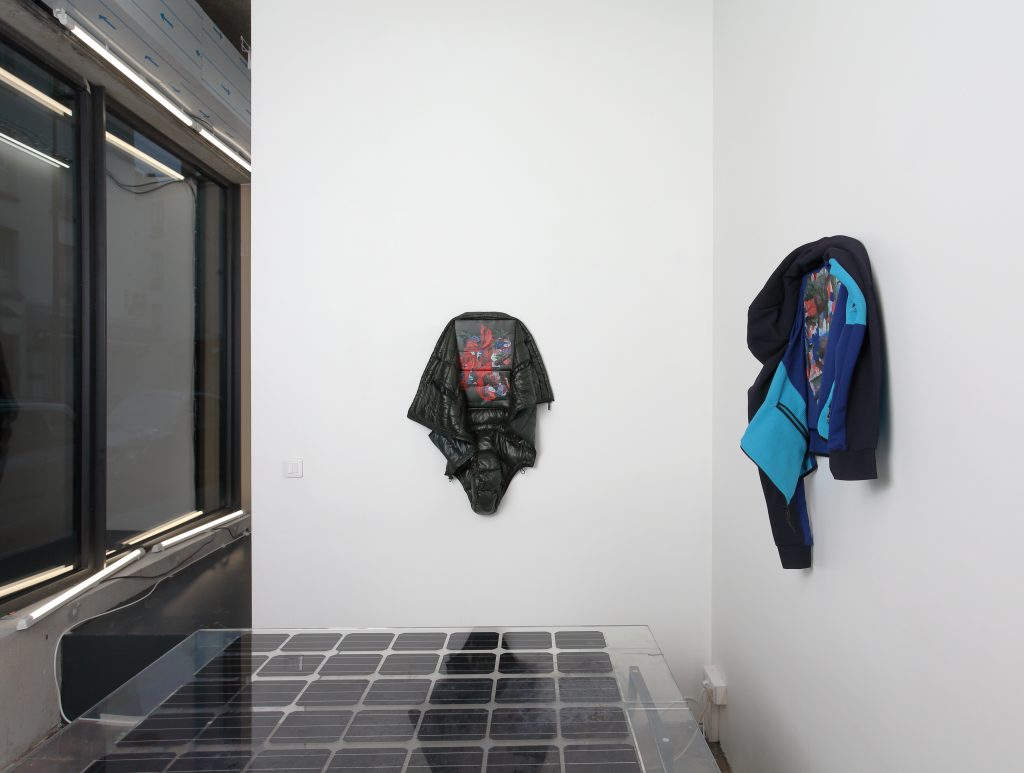 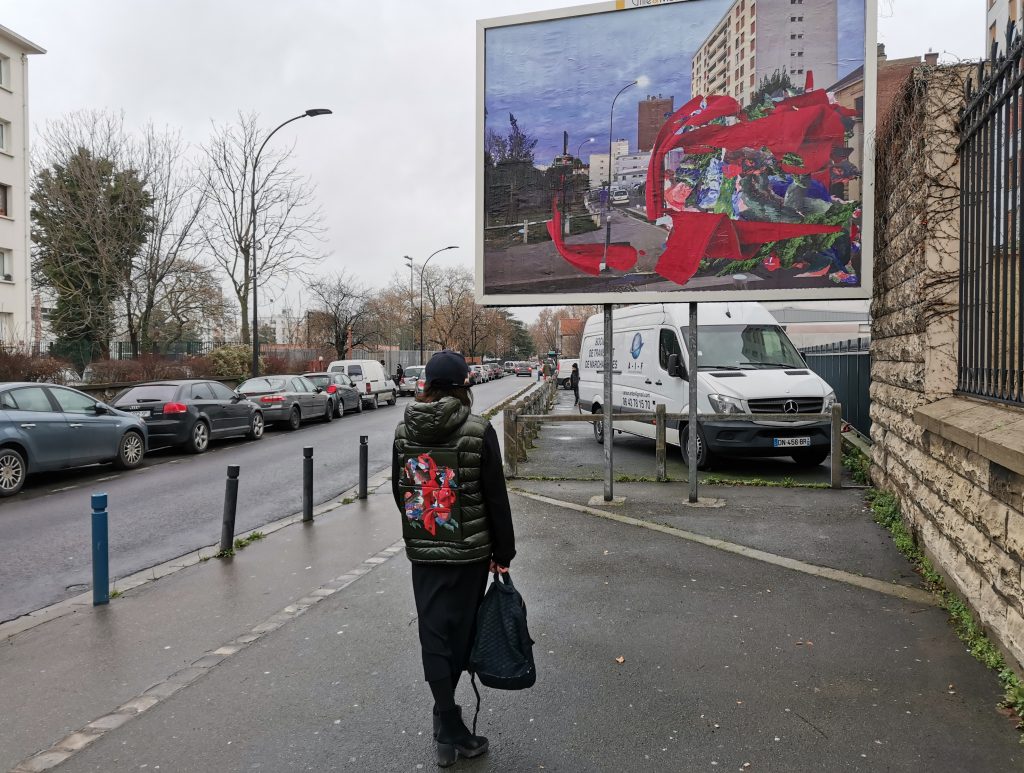 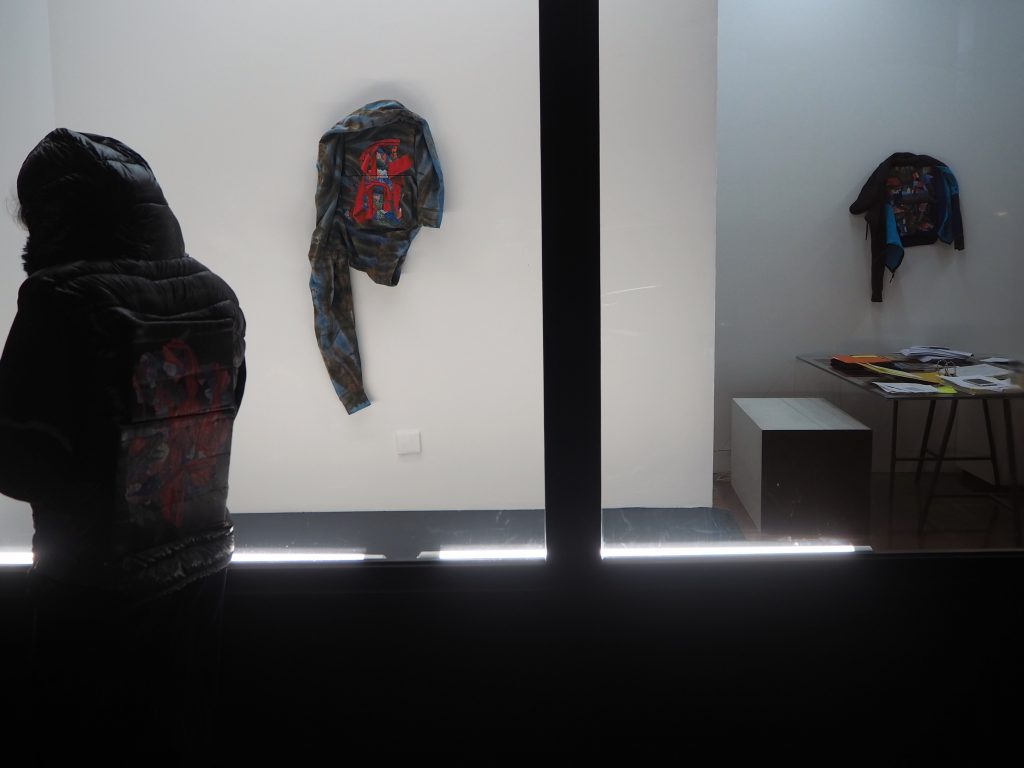 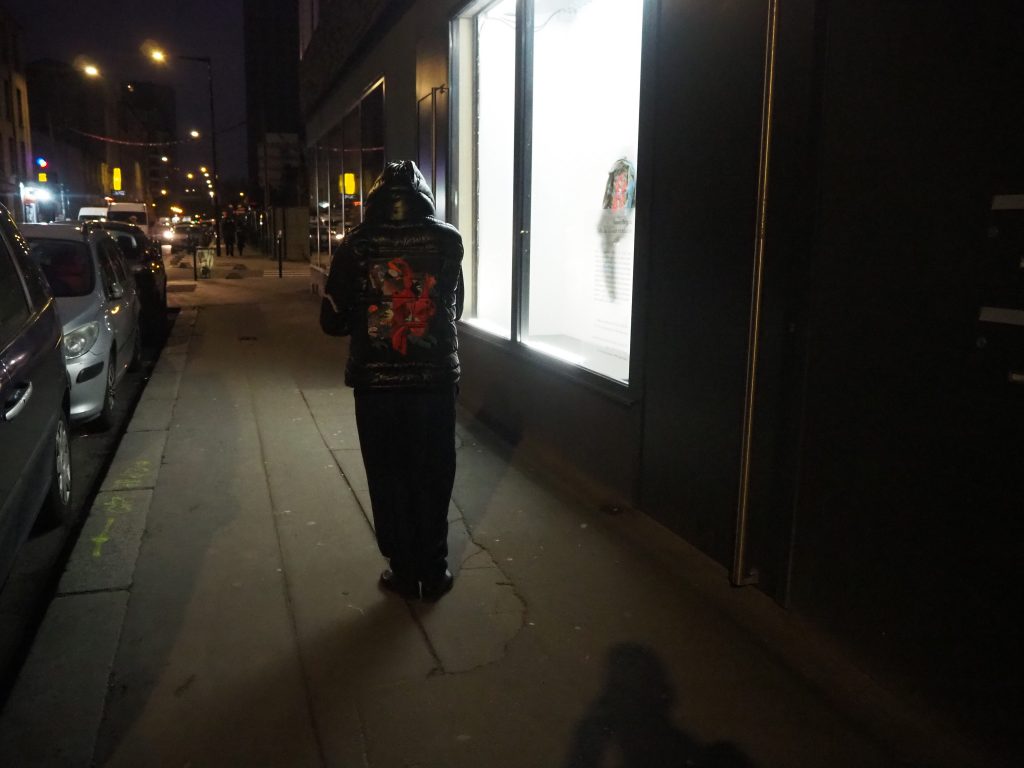 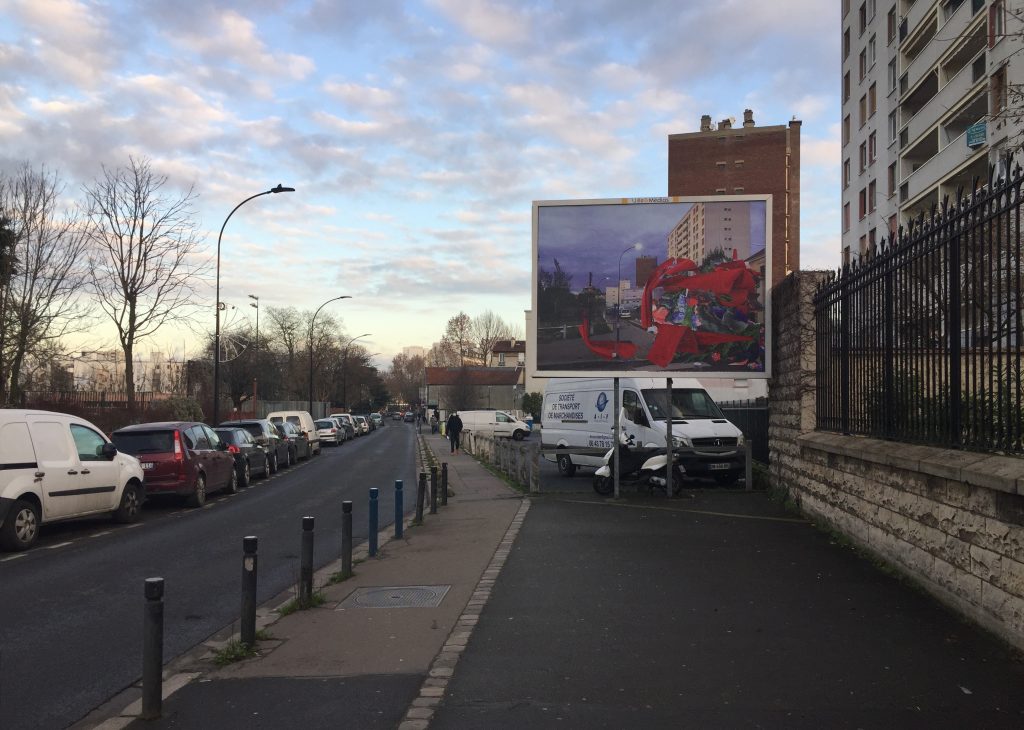 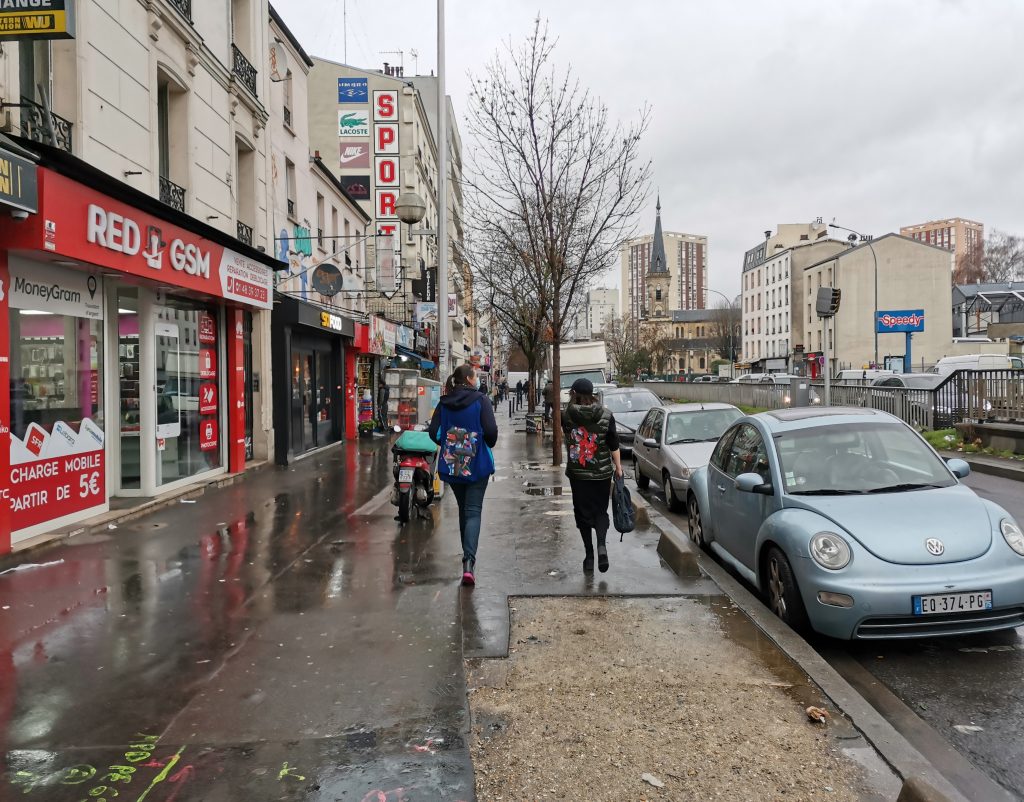 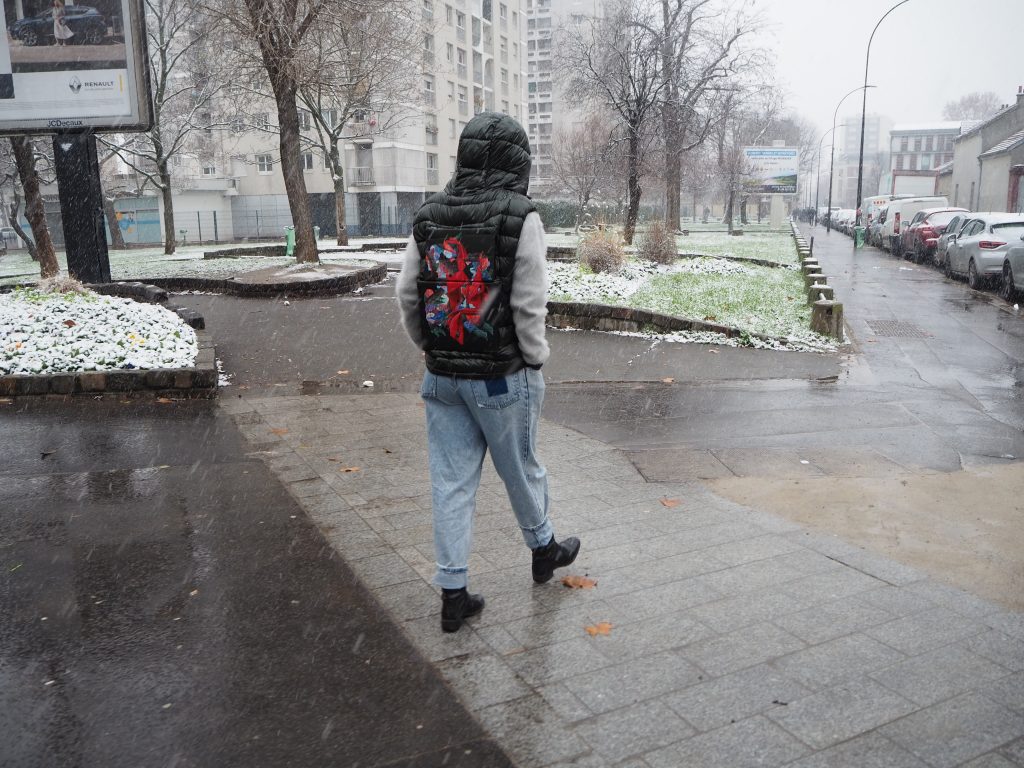 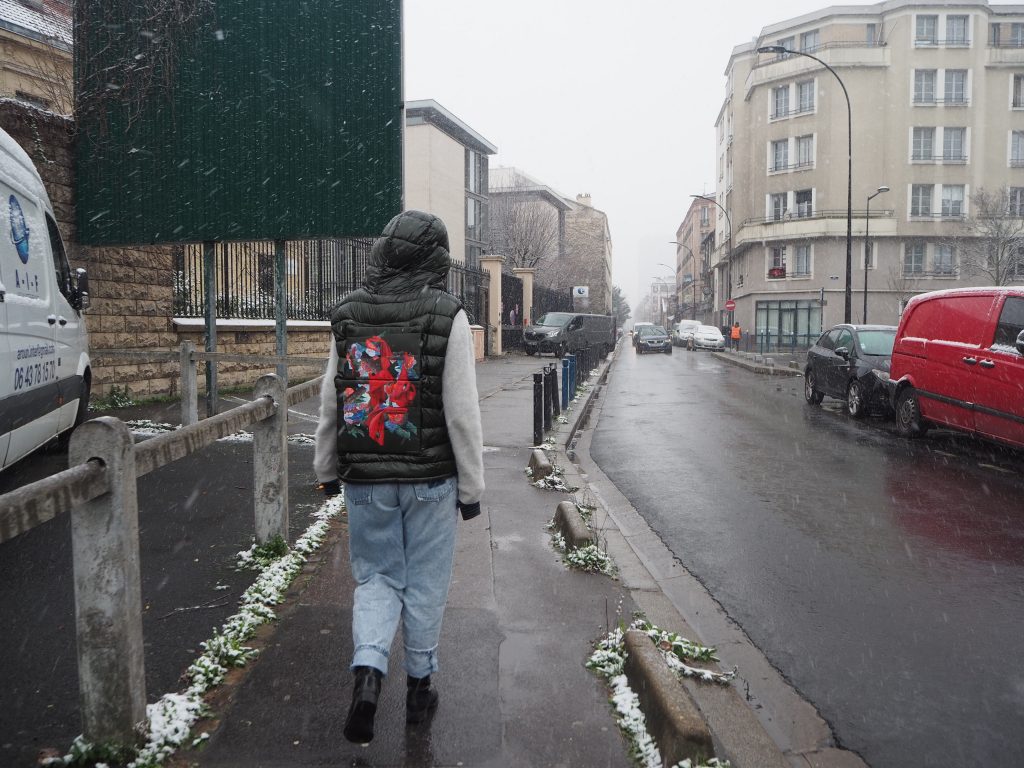 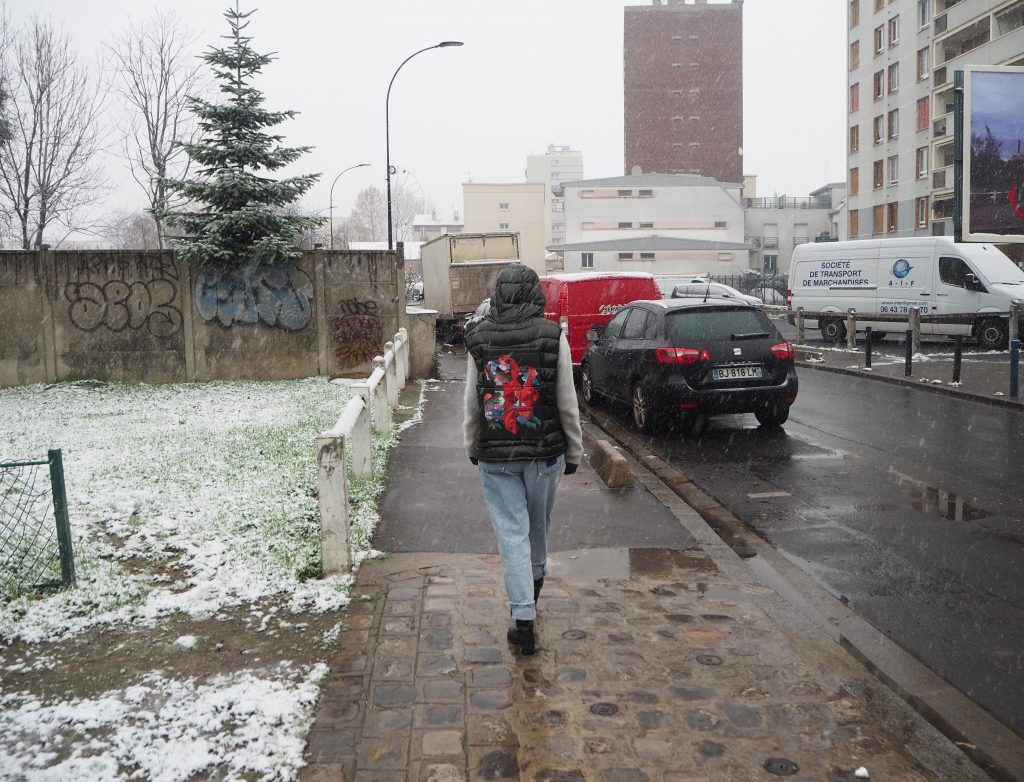 Joy, a project created by Morgan Courtois and Marie-Laure Lapeyrère in May 2020, invites an artist every month to take over a billboard in Aubervilliers, producing a 4x3m poster. Launched after the first confinement, Joy is both an alternative to the closure of exhibition spaces, as well as a desire for poetic transformation of urban space. Shifting artistic proposals designed for this environment to the street, Joy tests the resistance of artworks outside of an institutional context. The works displayed in this way thus question their own status through the chance encounters with both residents and passersby.

For the fifth edition, Simon Bergala is showing a series of collages that reconfigure recurring elements: plants, fragments of fabrics and paint.

While the first collage is spliced onto on a photograph of the street taken near the panel, the other versions are painted onto clothes that have been stretched on a frame. These paintings are hung in one of Ygrec’s windows – ENSAPC art center, and will be taken out to move through the streets of the city.

The paintings on clothes have in their structure this double possibility, of being both hung on the wall like a painting and of being worn. In each of these configurations, the other possibility remains visible: when hung on the wall the garment falls around the frame, when worn the jacket or the sweatshirt is disfigured by the painting’s stretcher.

During the time of their exhibition, the paintings pass successively from one state to another: from hanging on the walls, defined by the static architecture of the Ygrec window, they are then worn in the streets, moving through public space.

Joy was conceived as an artistic presence in public space during this period of lockdown which has seen many exhibition venues close. Through these various activations of space, the paintings of Simon Bergala question the relationship and the continuities between exhibition space and public space, as well as the status of painting as it shifts from the stillness of architecture to the movement of the street.

Simon Bergala’s work conceives of the city as a space connecting stories and perceptions within the visual means of painting.

Each painting works like a collage, bringing together heterogeneous, fragmentary spaces which condense to create new and unpredictable arrangements each time. As soon as the painting is hung on the wall or taken down to be worn, it changes orientation: top becomes bottom, or vertical height becomes horizontal length.

In this way, space, as the poet and philosopher Édouard Glissant suggests, is conceived of as a totality, a totality (this reality) that is made up of a multitude of points of view, both its relations and its discontinuities, irreducible to a single orientation or a single perspective.

Within the paintings themselves, an organic motif marks the multiple orientations of this space, the Juniper Torulosa, a juniper tree whose conical branches roll up on themselves to develop in an unpredictable direction.